Trend Alert and How To

2016 Is a year all about not only accepting your natural beauty, but embracing it. I recently did a shoot for a class I am taking with our lovely photographer, Sam Nichols. I had to create a trend report for 2016 Spring/Summer Allure Magazine. I figured, okay, so this won’t be posted in Allure, but I may as well share the photos and trend predictions with my very own clientele.

I’m seeing natural hair be embraced more and more, however, perfected and having that envelope pushed a little further than before. What do I mean by that? The carefree look of the 90’s is in, but that doesn’t mean we just don’t do our hair or make up, it’s minimalistic. The truth is: that messy bun plopped on top of a models head really took longer than you had hoped which is why it’s challenging to recreate it at home. So in 2016 I see hair being created to make a statement, even when it’s looking “undone” it’s still “done”. 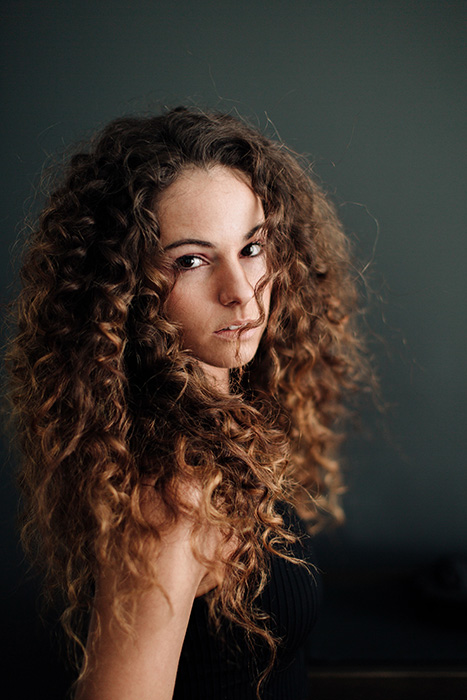 In this photo, my beautiful client and model, Vanessa shows off a polished look to her natural texture. There is very minimal product in her hair and I touched up a majority of her head with a tiny half inch curling iron. So, it’s basic, it’s minimal, but it’s expanded. This is where the envelope gets pushed.. Basic curls, but that shape is outstanding. A little bit fuller, a little more wild yet still having a natural feeling to the hair. After, we took a few shots of blowing some artificial wind through her hair we took her outside with a slightly tweaked look. 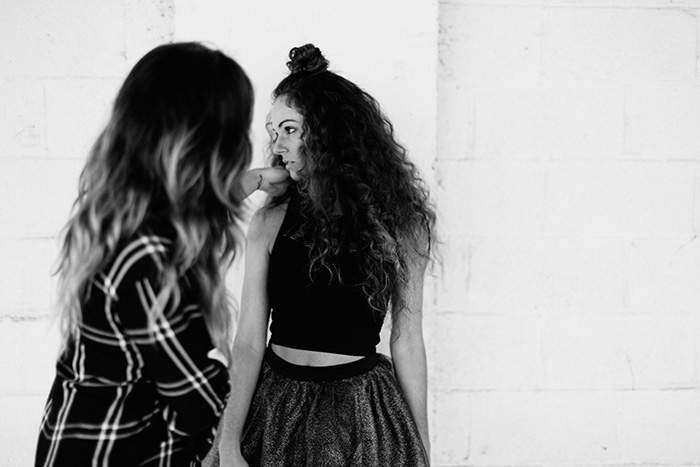 A lot of us rolled our eyes when we first started seeing top knots (I know I did!). But then it grows on you and makes sense. The hair is still down, which for me is comfortable and removed from your face at the same time – with slightly more effort than a clip going on top of your head. 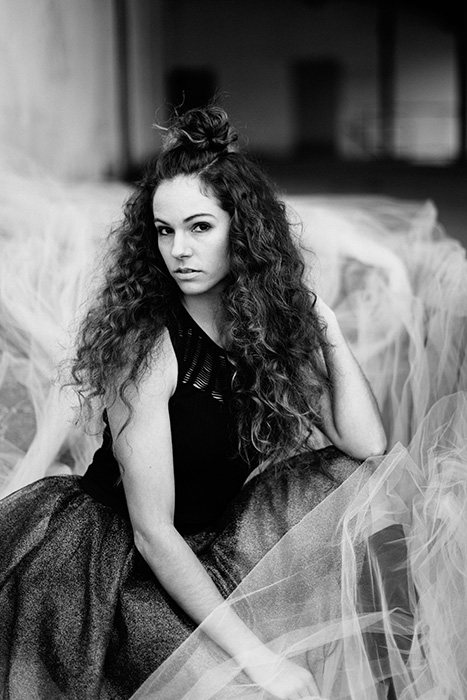 So to achieve this look, I took a very large wide tooth comb (which you can purchase from CUT if needed), to loosen up her tight curls. I then roughed up her texture a bit with Arrojo’s ReFinish Dry Shampoo (also available at CUT) and sprayed throughout her entire head. This rougher texture will help hold the hair in a top knot position.
I sectioned off a horseshoe section starting above the rounds of the head, all the way back to the top of the crown, then tied the hair on the top of her head right above the crown. I then took the hair straight up and started twisting it until that hair coiled within itself. Using no more than 5 bob pins, I pinned the self coiled top knot in place allowing to have some pieces sticking out to enhance the overall theme of natural texture.
So no matter what kind of texture you have, doing a similar top knot is certainly achievable. Let those bangs grow a bit. Have straight hair? That’s okay because this look is so versatile that it would work! During your next visit ask us about how to achieve the look or one similar if it’s not “for you”. Welcome to 2016, it’s going to be a good one for hair!
-Danielle

This site uses Akismet to reduce spam. Learn how your comment data is processed.

You May Also Enjoy
Blog 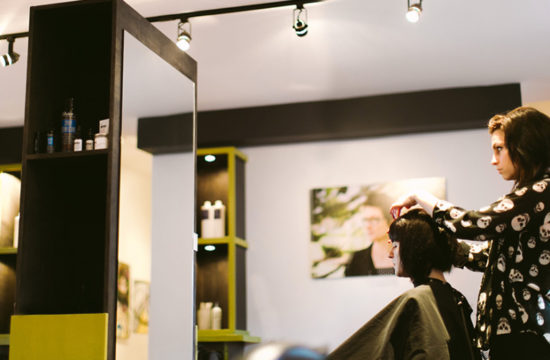 Fundraising for a Great Cause Blog